This guide is written for using Radxa CM3 SoM with the Raspberry Pi CM4 IO Board. The purpose is to learn the details of the boards as well as how to prepare and set up for basic use. 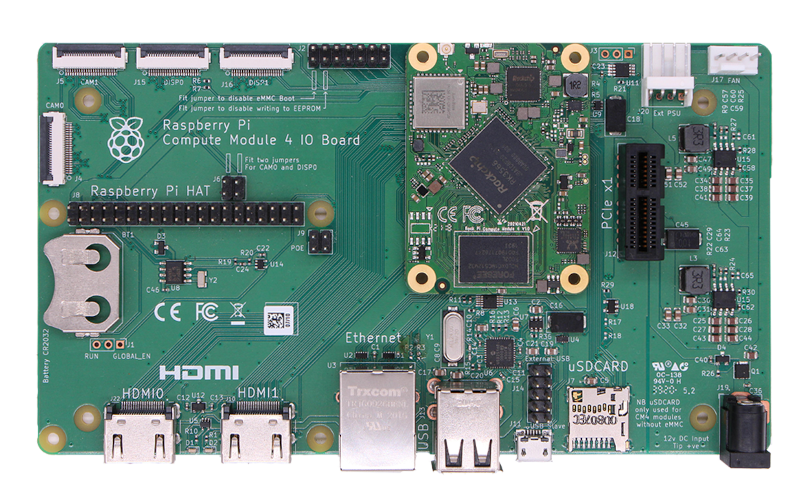 Boot order for RK3566 maskrom to load the u-boot SPL is fixed to: SPI -> eMMC -> SD/MMC0. In u-boot SPL, the default boot order is SD/MMC0 -> eMMC -> SPI. So if we have both bootable image on eMMC and uSD card, the image in uSD card will boot first. 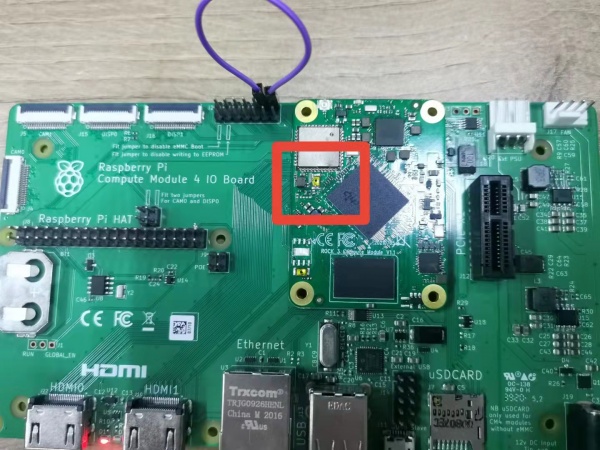 And check the features of Ubuntu or Debian.

Radxa CM3 RPI CM4 IO board supports two boot methods including booting from eMMC and booting from MicroSD. Select one of the following methods.

Check ROCK 3 FAQs first, if it doesn't help, start a new post on the forum https://forum.radxa.com/c/rock3.