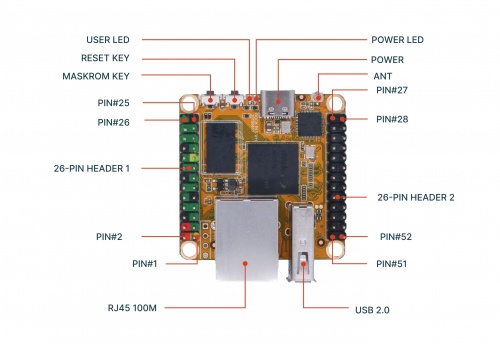 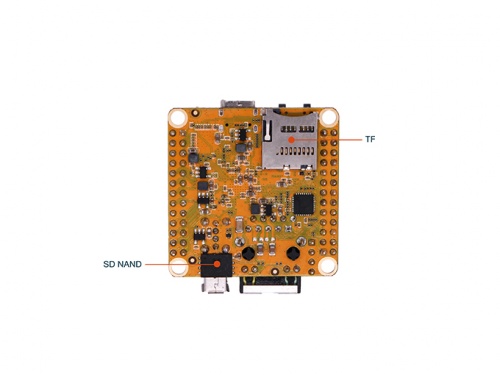 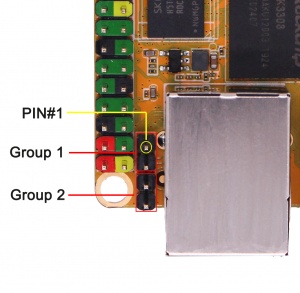 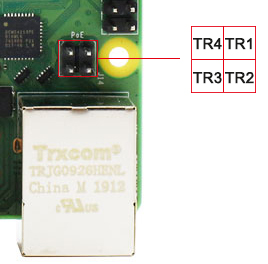 USB 2.0 Type-A enables the attachment of peripherals such U Disk, keyboards, mice, USB dongle like USB camera, etc. By default, the USB port power supply is limited to 1.44A current if the system power input is enough.