or if your router/network support Local Domain

Note: You can get the IP of ROCK Pi S from option 1 or option 2. 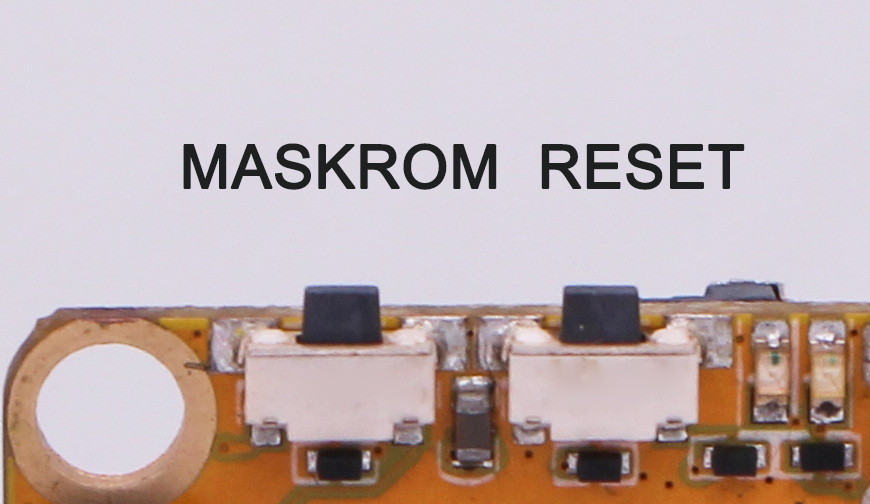