Close look of ROCK Pi 4B 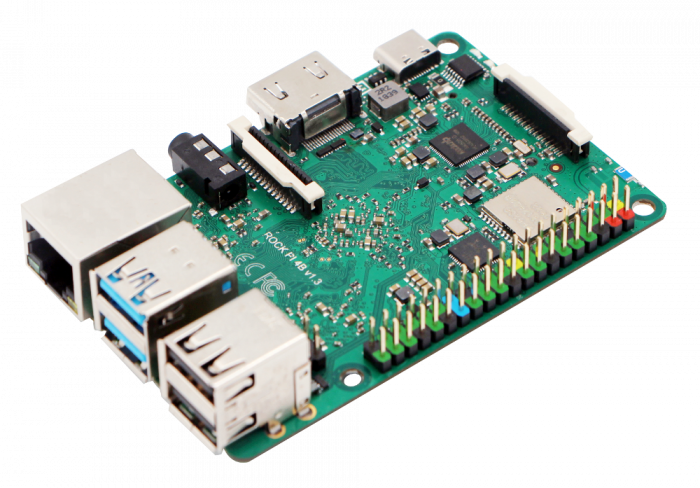 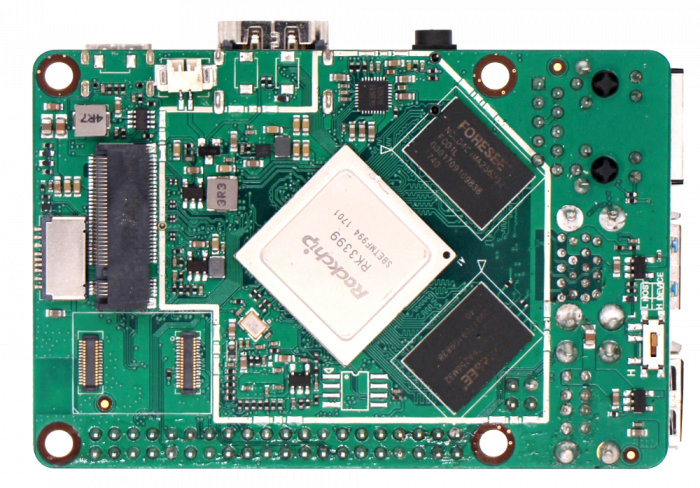 ROCK Pi 4 can be started with eMMC or μSD Card. Now, you are presented with two options when installing your new operating system onto your ROCK Pi 4.

If you do not have an eMMC to μSD card converter board, you can also first install a linux system to a μSD Card and then use the running μSD System to install the desired system to the eMMC card with the eMMC card already inserted into the Rock PI 4. See Rockpi4/install/eMMC. 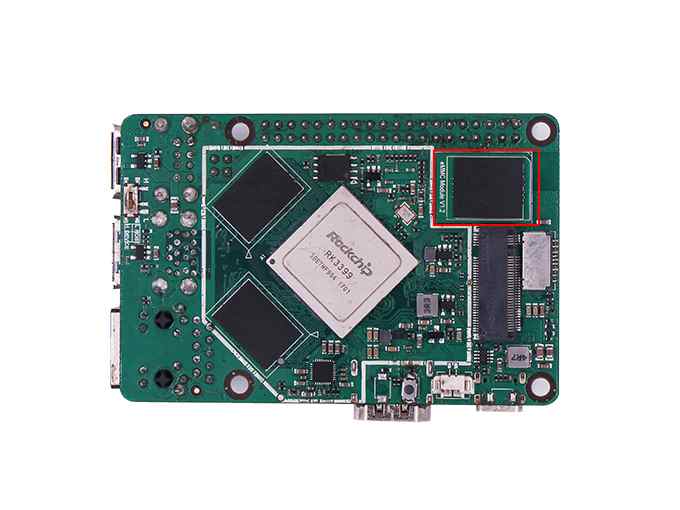 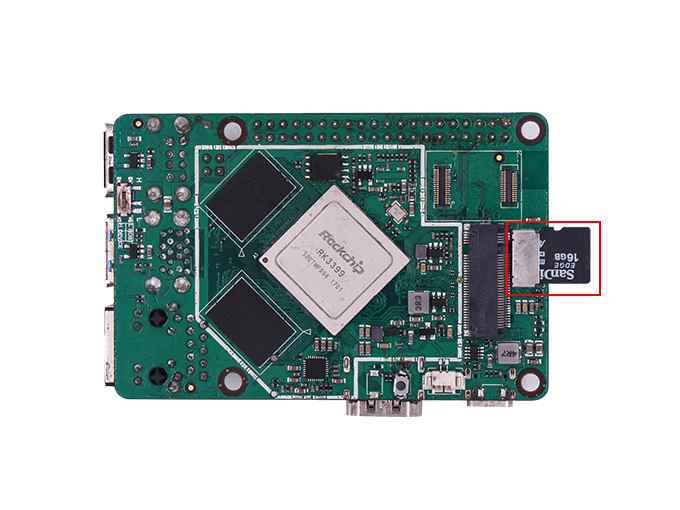