This guide is designed for ROCK Pi 4 enthusiast. We wish you can learn about ROCK Pi 4 board as well as how to prepare and set up for basic use.

Out of the ROCK PI box

The package comes with a simple acrylic case, assemble it first:

1. Remvoe the protecting film of the acrylic case:

2. Assemble the case and screws with screwer, finished as below:

3. Glue the heatsink with Heatsink Plaster at the bottom side:

You will be presented with two optionals when installing your new operating system onto your ROCK PI 4. 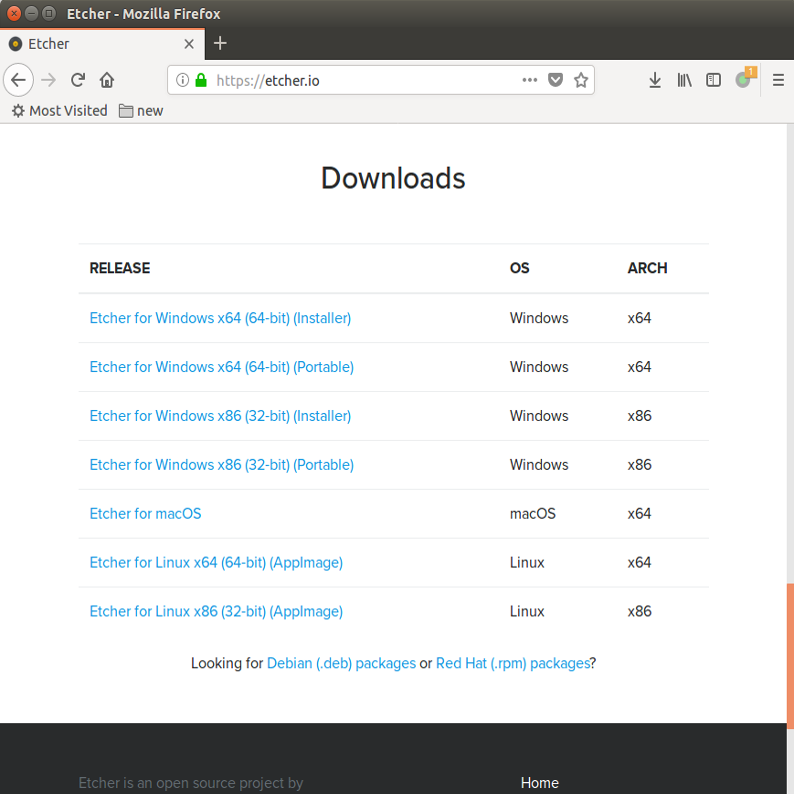 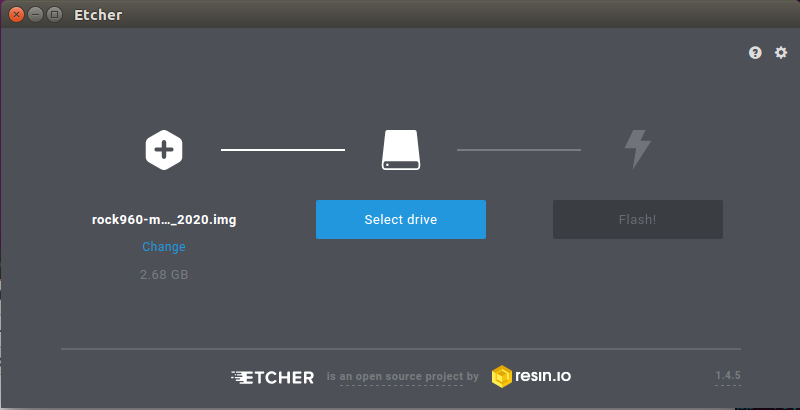 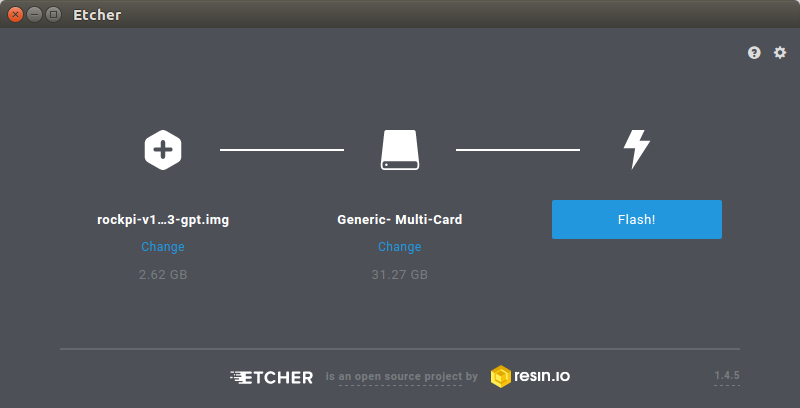